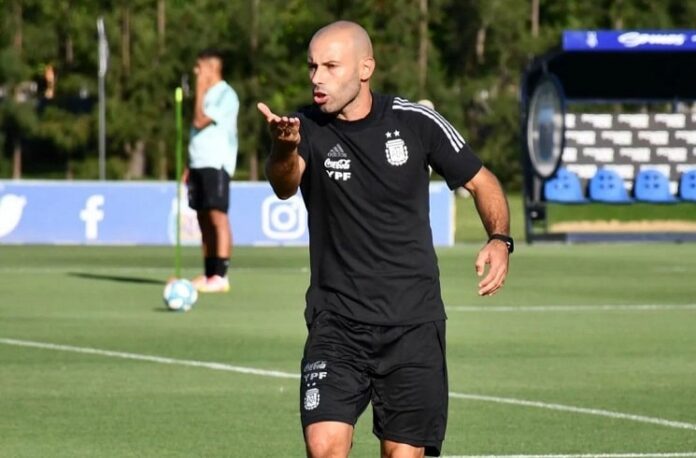 Javier Mascherano has implemented new rules for the Argentina U20 players.

Mascherano became the coach of the Argentina U20 team in January and has began to add his own stamp to the team. According to Futbolistas AXEM, Mascherano has added these rules: