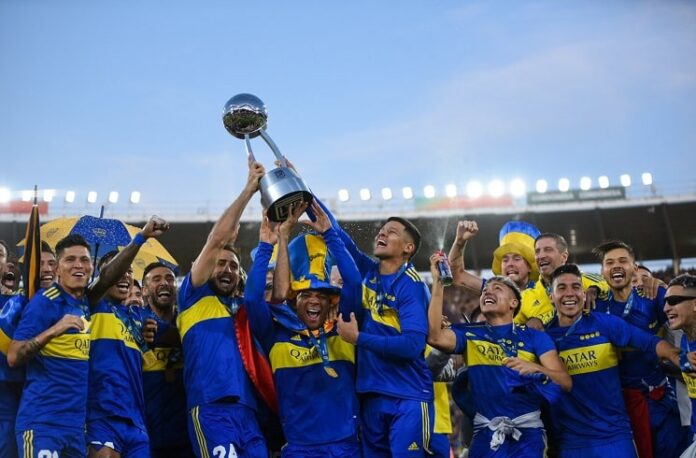 Marcos Rojo, Frank Fabra and Luis Vázquez scored for the “Xeneizes” with the match played in Córdoba, at the Mario Alberto Kempes Stadium.

Former Argentina defender Marcos Rojo opened the score right before half-time with a powerful header which Tigre’s goalkeeper was not able to manage. Already in the second half, when the team from Victoria was close to finding the equalizer, the Colombian left-back Frank Fabra made it 2-0 with a stunning kick from outside the box that hit the post before going in.

With Tigre’s players demoralized and five minutes remaining, the young promising forward, Luis Vázquez, who had entered a few minutes before to replace Darío Benedetto, closed the score with a decisive header.

With this win, Boca Juniors reached their 72nd title in their history.