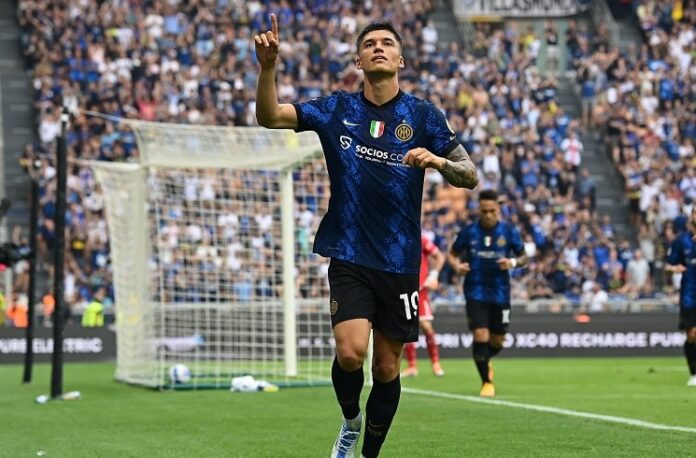 Joaquín Correa scored twice for Inter in their 3-0 win vs. Sampdoria.

Correa ended the season with two goals but it wasn’t enough for Inter to win the league. City rivals AC Milan were crowned league champions.

For Inter, they were leading 1-0 when Joaquín would get the ball inside the penalty area and a first time effort by Correa as he would curl one into the corner of the goal.

The Argentine would make it 3-0 with a great individual effort. He would dribble in the penalty area and with Lautaro with him, he wouldn’t need to make the pass as he would score.

He would finish the season with six goals.