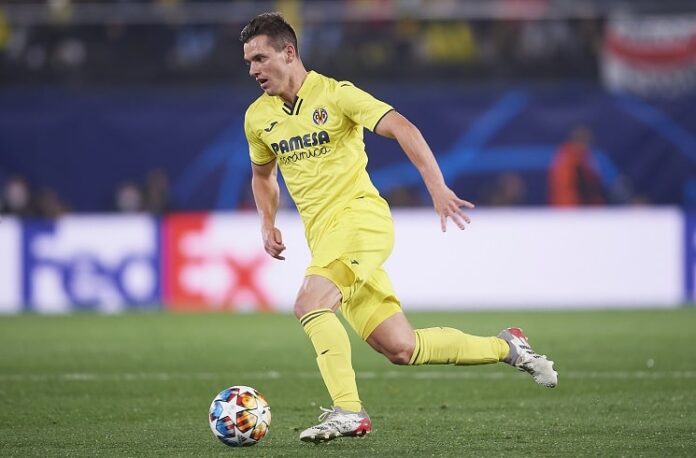 Argentina national team coach Lionel Scaloni has selected five midfielderes for the Finalissima match against Italy as we review their season.

Lionel Scaloni will not be able to count on Leandro Paredes as he is out with an injury. He underwent surgery at the beginning of April will not recover for the match.

Only one Argentine midfielder was able to win a club trophy this season and that was Guido Rodríguez. The 28 year old won the Copa del Rey with Real Betis and finds himself with a good chance of starting for Argentina in the Finalissima match against Italy on June 1 at Wembley.

Guido Rodríguez has often started for Argentina with Rodrigo De Paul and Gio Lo Celso in midfield. This season for Real Betis, the Argentine played 47 matches, with two goals and three assists. Here were his numbers for the season:

A player who did start Argentina’s last two matches is Alexis Mac Allister. The Brighton midfielder appears to have gained a place in the team. Still only 23 years old, he played 36 matches for Brighton, scoring five goals and having four assists. Here were his numbers:

One player that will start for Argentina in the Finalissima is Rodrigo De Paul. The engine of the Argentina midfield, he is the midfielder with the most matches this season as he played 48, scoring four times and assisting two times. Here were his numbers:

Gio Lo Celso did not have a good first half of the season but finished as one of La Liga’s best midfielders. On loan at Villarreal from Tottenham, Lo Celso reached the semi finals of the Champions League with him playing 41 matches this season, scoring twice and assisting three times. Here were his numbers: