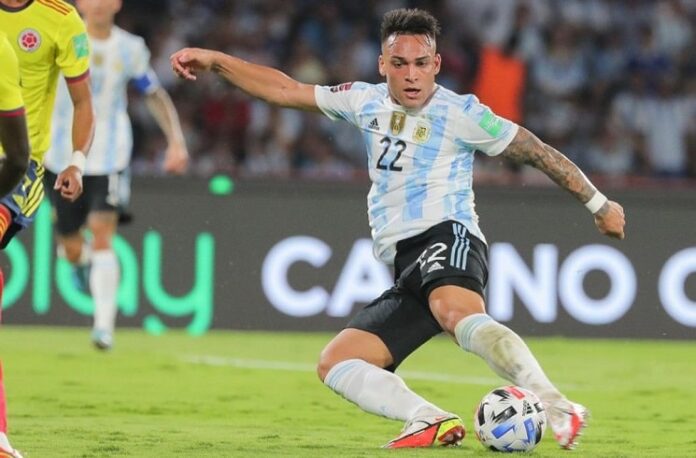 Martínez gave his thoughts on the Argentina national team, the Finalissima match against Italy and Kylian Mbappe’s comments about football in South America. In the same interview with TyC Sports, the Argentine spoke about Argentina’s opponents at the World Cup, Saudi Arabia, Mexico and Poland. Here is what he had to say:

“They are going to be very difficult opponents at the World Cup, which for me will be my first. Hopefully I can be in the list. We have to prepare in the best way, to enjoy every minute that we have together to play and try to get to Qatar in the best way possible.”

If he is anxious:

“Yes, a little. It’s a dream that you have since you’re a kid. We constantly talk about it with my family, which are all footballers. If I think of what it can be, I get anxious. Hopefully we can leave a good image.”

How many times he dreamed about being able to celebrate a goal at a World Cup:

“It’s dreams that one always has. First you dream about being a professional player. Today, I am months away from that, hopefully it can be fulfilled and I can help my team mates.”

If he spoke to Dybala and if he tried to convince him to go to Inter:

“We didn’t talk about that. We talk about a lot of things, of his situation of everything but today he is thinking about the national team and he will decide his future after these matches. He is a player of quality, personality and hopefully he can play where he feels most comfortable, where he will be happy.”