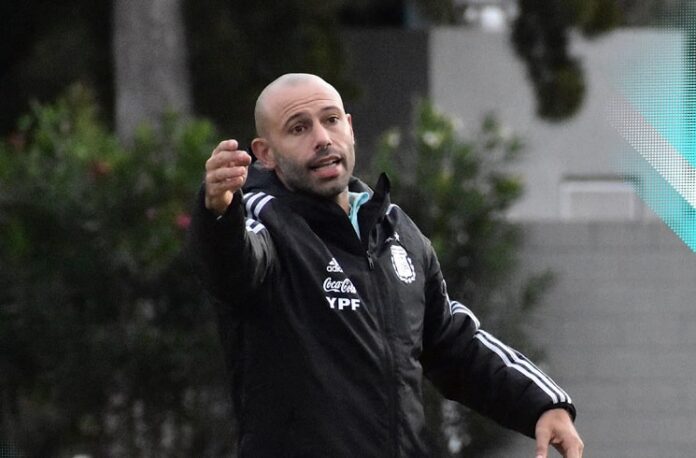 Javier Mascherano has had to make a change to his Argentina U20 team for the Toulon tournament.

He has been replaced by Francisco Marco of Defensa y Justicia. The team flies out to France for the Toulon tournament on Friday.

Here are the 22 players which have been called up:

The tournament will take place in France between 29 May and 12 June. For Argentina, here are the matches: