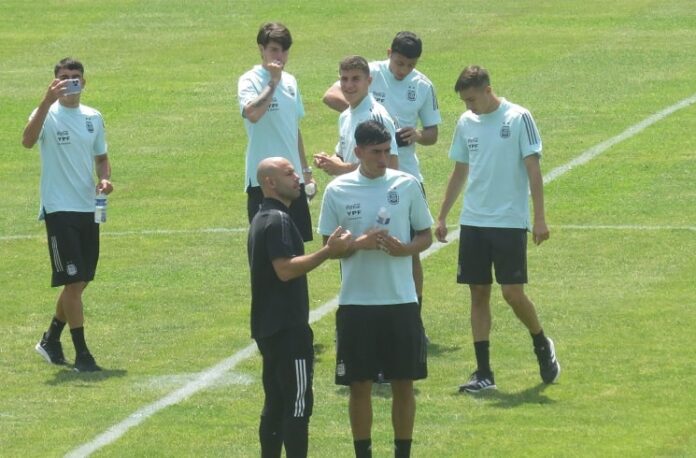 Argentina U20 coach Javier Mascherano has announced his starting eleven for the match against Panama at the Toulon tournament.

Javier Mascherano coached his team to a 1-0 win vs. Saudi Arabia in their opening match at the Toulon tournament. A goal by Santiago Castro gave Argentina the win as they top Group A ahead of Panama, who managed a penalty shootout win after a 0-0 draw against hosts France. Here is the starting eleven: