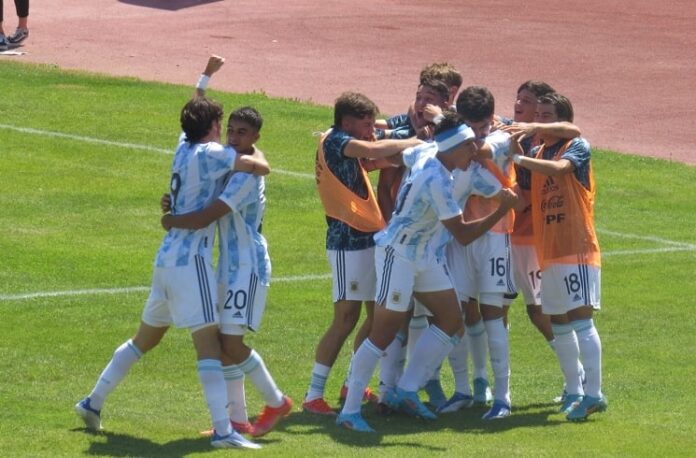 Alejandro Garnacho scored for the Argentina U20 team in their 1-0 win vs. Panama in the Toulon tournament.

Garnacho scored his first goal for Argentina in the win with Matias Soule providing a great assist. Javier Mascherano and the U20 team are first in the group as it is now two wins out of two.

Matias Soule with a great through ball in to Garnacho as his effort beat the goalkeeper. Here was the starting eleven:

Javier Mascherano brought Mateo Sanabria in for Facundo Buonanotte. Nicolas Palavecino and Luka Romero were brought in for Alejandro Garnacho and Santiago Castro.

Mascherano made two more changes. Francisco Marco and Tiago Geralnik were substituted in for Julian Aude and Matias Soule.

Argentina top Group A with six points and play hosts France on Saturday. 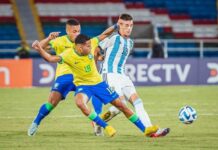 Argentina U20 line-up vs. Peru, several changes for Sudamericano