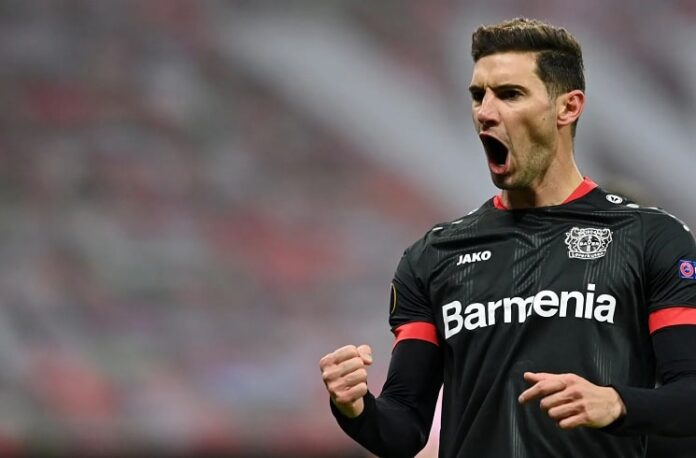 Lucas Alario is being linked with a move to Eintracht Frankfurt as he is rumored to leave Bayer Leverkusen.

Alario could be on his way out of Leverkusen as he looks to try and make Argentina’s World Cup team. The 29 year old only took part in 29 matches in the league this season with many of them being as a substitute.

The Argentine has been at the club since 2017 where he has lost his starting place. According to Kicker in Germany, the Europa League winners are interested in signing the Argentine for a fee of €6.5 million.