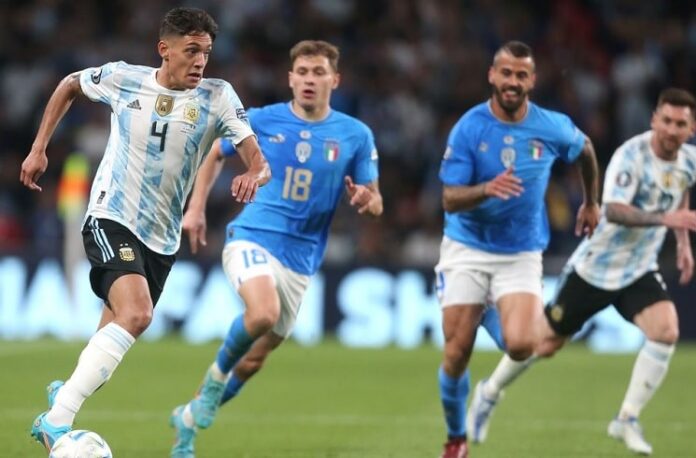 Molina could soon be on his way out of the Udinese. The Argentine finished the season as the defender with the most goals across all of Europe’s top five leagues as he scored eight goals.

Only 24 years old, the right back joined Udinese from Boca Juniors back in 2020 and has since become Argentina’s starting right back. Udinese club director Pierpaolo spoke with TuttoSport about Molina. Here is what he had to say:

“Molina… is a player who, due to the interest he is attracting in Italy and abroad. He will be difficult to keep.”

Several European clubs are being rumored to wanting his signature. Media in Italy are heavily linking Molina to Juventus with rumors of Tottenham Hotspur, Arsenal and Atletico Madrid also wanting to sign him.