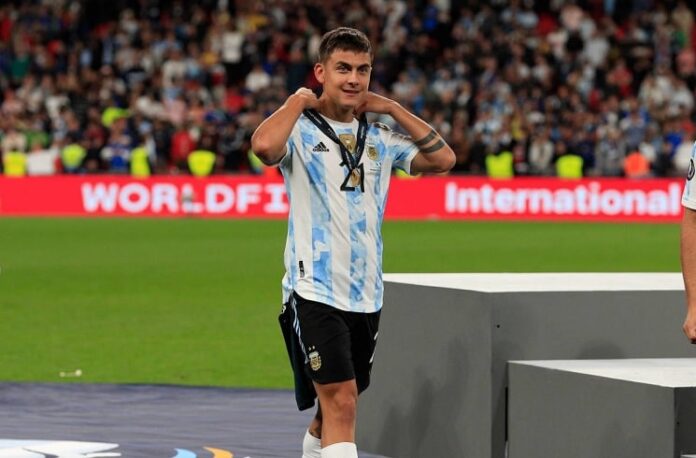 Dybala could soon be joining Inter. He has been linked to the club for several weeks as he will not be with Juventus next season.

With rumors linking him to the club, reports are now coming out in regards to a potential transfer. Per Fabrizio Romano, Dybala’s agent met with Inter on Wednesday at their headquarters.

AS Roma also have an offer on the table but Inter are in the lead for the transfer.