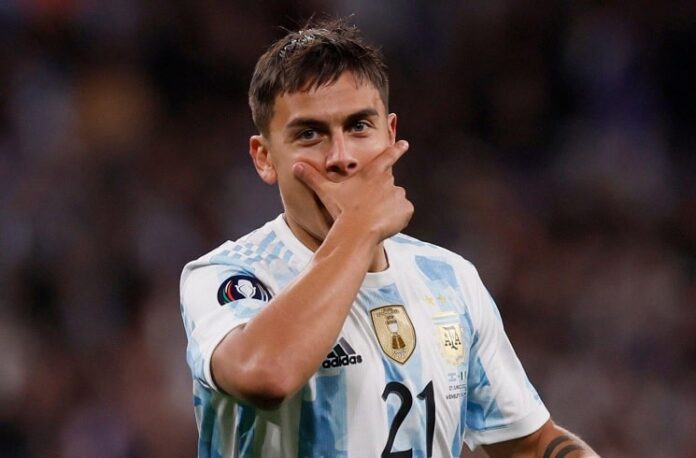 Paulo Dybala will sign a contract with Inter with everything set to be agreed next week.

Dybala will likely be playing alongside Lautaro Martínez next season. Per Nicolò Schira, there will be a meeting next week to compelte everything.

The Argentine will have a contract until 2025 with an option to add an additional year to 2026.

Paulo Dybala to sign with Inter. There will be a meeting next week to complete everything with a contract until 2025, option to add until 2026. https://t.co/MdyXEsBIPP pic.twitter.com/bCH0wHsnDJ