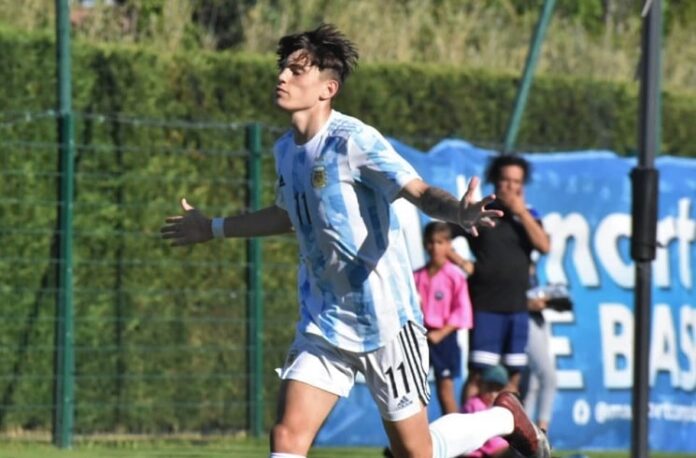 Alejandro Garnacho, Nicolas Paz and Santiago Castro all scored for the Argentina U20 team in a 3-2 win vs. Japan.

It was Nicolas Paz of Real Madrid who would score the second goal. Garnacho would provide the assist.

Here was the starting eleven for the match: