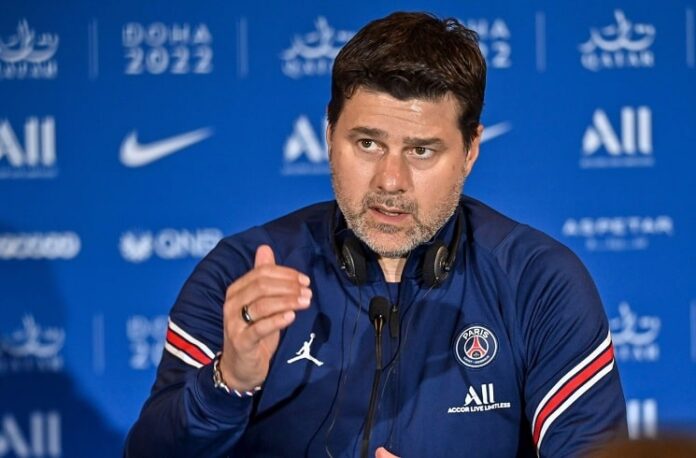 Mauricio Pochettino and PSG have reached an agreement to part ways.

Pochettino will not be the PSG coach next season. According to David Ornstein, an agreement has been reached between both Pochettino and the club with mutual feelings and the decision taken last week.

There were rumors since PSG’s Champions League elimination that Pochettino would not remain at the club. He joined in 2021 and won three trophies at the club, the most recent one being Ligue 1 this season.