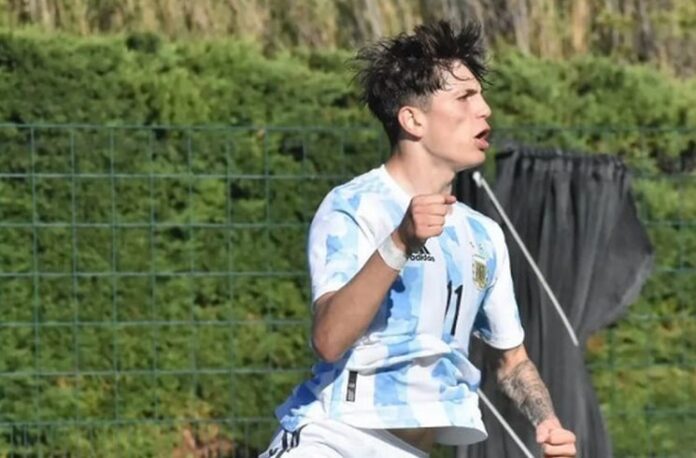 Alejandro Garnacho is the only Argentine to make the Toulon XI as he was also named as the Revelation of the tournament.

Garnacho had four goals and one assist in four matches for Argentina. Javier Mascherano’s team finished fifth in the tournament in large part of the 17 year old.

One goal against Panama, two goals against France and one against Japan, along with an assist, were enough to get him into the team.

Alejandro Garnacho is the only Argentine in the Toulon XI! He scored 4 goals and had 1 assist in 4 matches. pic.twitter.com/Ljaja8NPPI