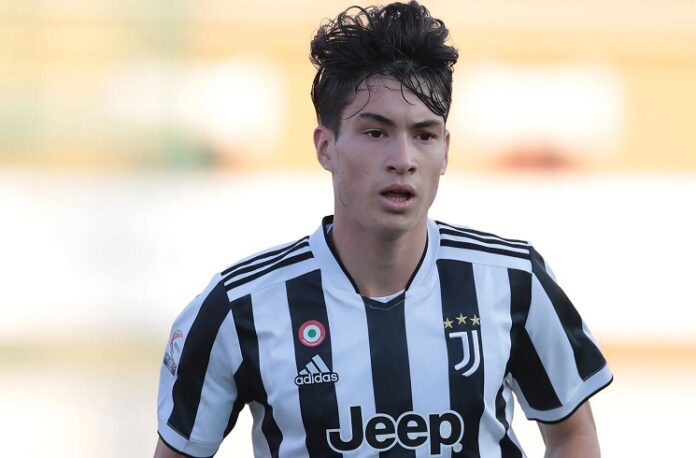 Three Argentine players are nominated for the 2022 Golden Boy award.

The award started in 2003 by Italian newspaper Tuttosport and only two Argentine players have ever won it. Lionel Messi in 2005 with FC Barcelona and Sergio Agüero in 2007 with Atletico Madrid.

Both Romero and Soulé were part of the Argentina U20 team coached by Javier Mascherano who played in the Toulon tournament.