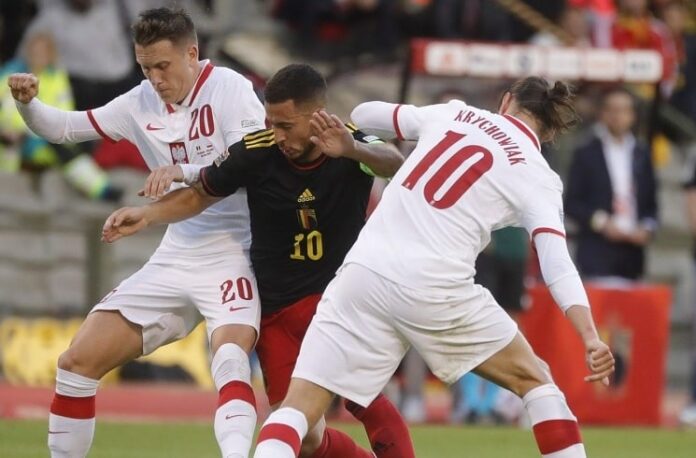 Argentina will face Saudi Arabia, Mexico, and Poland for Group C of the FIFA World Cup 2022.

Within the last 20 days, these national teams played some official and unofficial matches, preparing themselves for the biggest competition in Qatar.

Saudi Arabia will be Argentina’s first opponent of the tournament, on November 22nd. The team coached by the French Hervé Renard played two friendly games recently. Both against South American teams; both 0-1 losses:

Argentina’s last rival in the World Cup’s group stage will be Poland, on November 30th. The team captained by their great star Robert Lewandowski were far away from playing their best football this June, and there have been harsh comments from the local press towards the players and the coach. They played four matches for the Group 4 (League A) of the European Nations League, winning one, tying one, and losing two: