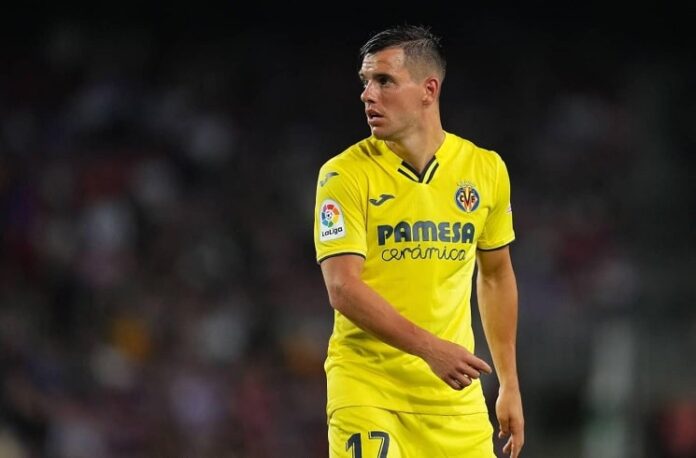 Villarreal CEO Fernando Roig Negueroles commented on Gio Lo Celso’s current situation with Villarreal and if he will return to Tottenham Hotspur.

Gio Lo Celso joined Villarreal from Tottenham Hotspur on loan in January and was part of the team which made the semi finals of the Champions League. One of Villarreal’s better players, Lo Celso could return to Tottenham this season.

Fernando Roig Negueroles spoke to Ràdio Vila-real about Lo Celso. Here is what he had to say:

“Lo Celso is a player who has been happy here and has made us happy, so we would like to continue together. He is a Tottenham player and it is a very complicated operation as of now. We’re not even in talks.”