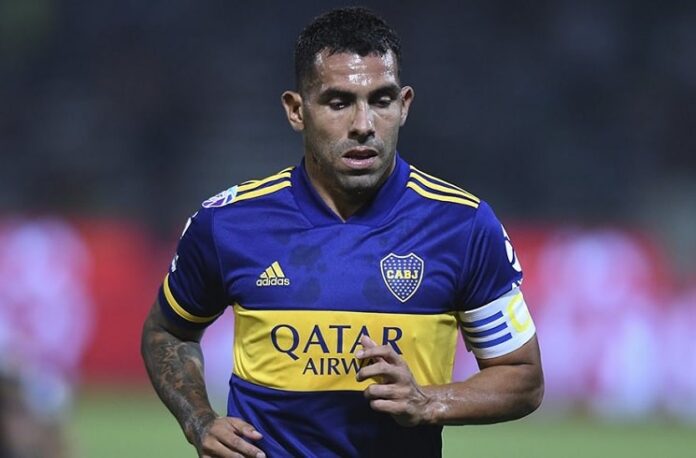 Carlos Tevez is set to become the new coach of Rosario Central.

Tevez will be taking over as coach for the first time after having recently announced his retirement from football. The 38 year old is being linked with Rosario Central in Argentina.

He played 76 times for the Argentina national team scoring 13 goals. Playing for the biggest clubs in the world, the Argentine is about to embark on a new chapter as he becomes a coach.