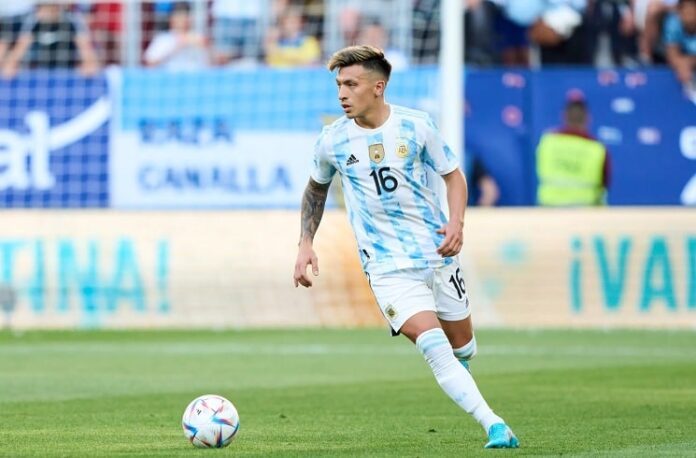 Arsenal have enquired about Lisandro Martínez of Argentina and Ajax.

Lisandro Martínez could be leaving Ajax with several clubs interested. FC Barcelona and Manchester United have been linked with the Argentine.

Martínez is now being linked with a move to Arsenal. According to The Athletic UK, the club have enquired about the 24 year old defender.

The Argentine joined Ajax back in 2019 from Defensa y Justicia and has become a starter for the club.