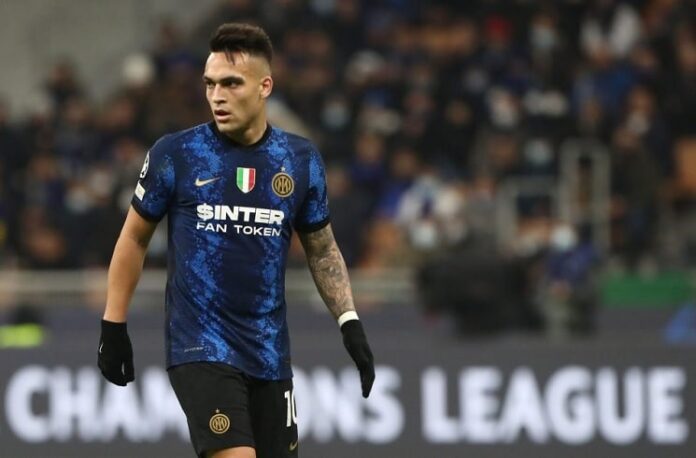 Tottenham Hotspur are willing to offer €90 million for Lautaro Martínez of Inter.

Lautaro Martínez is being linked with a move to Tottenham Hotspur. According to Repubblica, Tottenham are willing to pay 90 million for the Argentine.

Martínez has been linked with several clubs since last season but has remained at Inter, becoming their main striker.