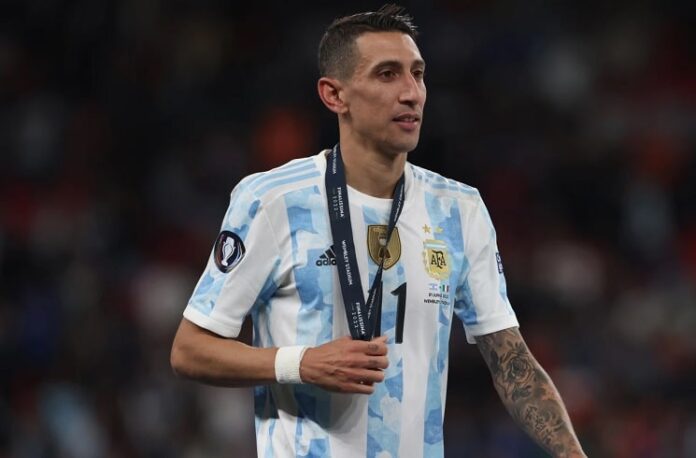 Juventus made a new improved offer to Ángel Di María after the Argentine dismissed the first one. The bid would be a one-year contract plus an option for one more season. He is also wanted by FC Barcelona.

Juventus’ initial offer was a two-year contract. According to Sky Sport’s Italian journalist Gianluca Di Marzio, the club from Turin realized that Di María’s intention is to return to Argentine football in 2023. Therefore, they decided to reduce the duration of the contract offered to one year. The Argentine would be giving an answer to Juventus this weekend.

Also based on reports, Di María and his family would prefer to move to Spain rather than Italy. The Copa America champion is currently a free agent after leaving Paris Saint-Germain in May of this year.

Juventus have improved their bid to Ángel Di María, one year contract plus option for further season. No answer yet from Di María – as per @DiMarzio. 🇦🇷 #Juventus

Massimiliano Allegri wants him while Juventus are still waiting for his decision.