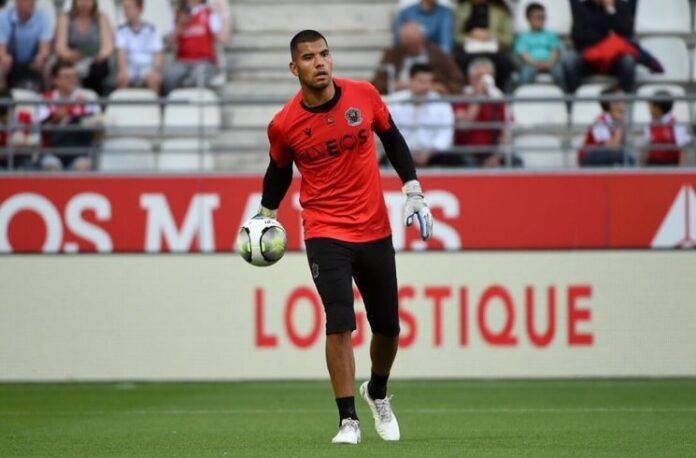 Walter Benítez is set to join PSV Eindhoven from OGC Nice on a free transfer.

Benítez will be playing in the Netherlands as he is set to leave France. Per a report by Rik Elfrink, the Argentine will be joining the Dutch club on a free transfer, having already agreed to join the club with a medical expected this weekend.

The 29 year old joined Nice back in 2016 from Quilmes where he became their starting goalkeeper.