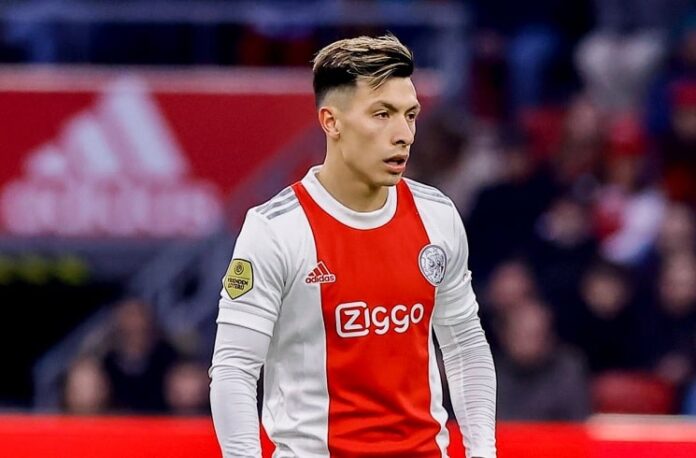 Arsenal are planning a second bid for Lisandro Martínez after Ajax refused the first.

Lisandro Martínez could be on his way out of the Netherlands. According to Fabrizio Romano, Ajax turned down a €30 million bid for Martínez from Arsenal.

Martínez has been linked with several clubs but according to Romano, Arsenal are planning another push for him as they see him as a top target.

The Argentine joined Ajax back in 2019 and is a versatile player. While primarily being played at Ajax as a centre-back, Martínez is also capable of playing as a defensive midfielder and a left back.

With the Argentina national team, he has won the Copa America and the Finalissima.