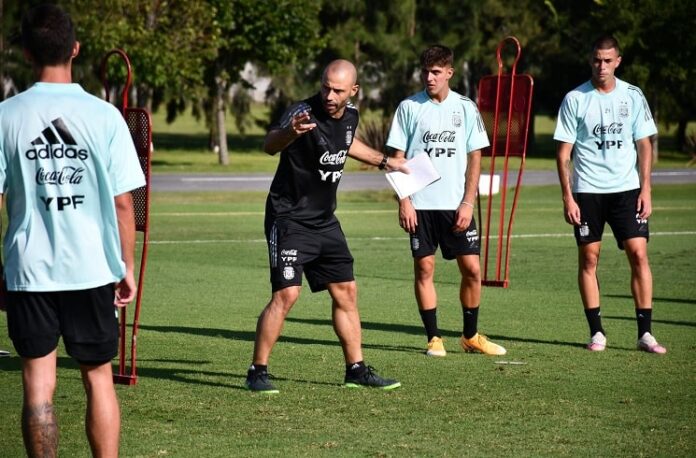 Javier Mascherano announced the Argentina U20 team for L’Alcudia 2022 tournament’s preparation. The list is made up of 21 players that will share three training sessions in the upcoming week with sights set on the L’Alcudia tournament which will be played from July 27 to August 7 in Spain.

Three new European based players join the team. Darío Sarmiento of Girona, Isaias Del Pupo of Cagliari and Mateo Prevedini of Alcorcon are all included. Here is the Argentina U20 team’s schedule for the next week:

This will be Mascherano’s second tournament in charge of the U20 team since taking over in January of this year. The first was the Toulon tournament in May and June where Argentina finished in fifth place.

Argentina U20 coach Javier Mascherano has called up several players for training: 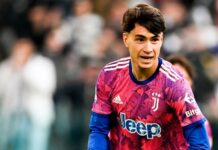