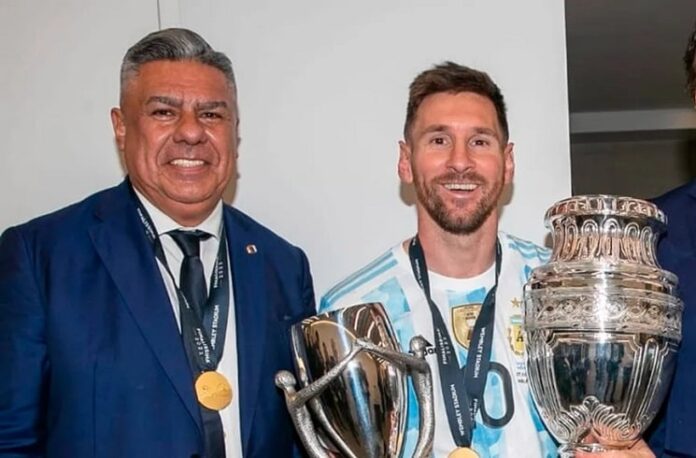 The Argentine Football Association has reached an agreement with the mayor of the city of North Bay Village in Miami to have a first-class high-performance center there in the future. According to a statement via the AFA’s official website, this project is part of a “global expansion quest” led by AFA’s president Claudio Tapia.

Here is what AFA president Tapia had to say about this huge project:

“For Argentine football, it is vital to carry out this development since it positions our football outside the country’s borders, and even more so, if we consider that Miami will be one of the venues for the next 2026 World Cup in FIFA. Young people from there will be able to participate and train in our facilities. It will be a model project for the world.”