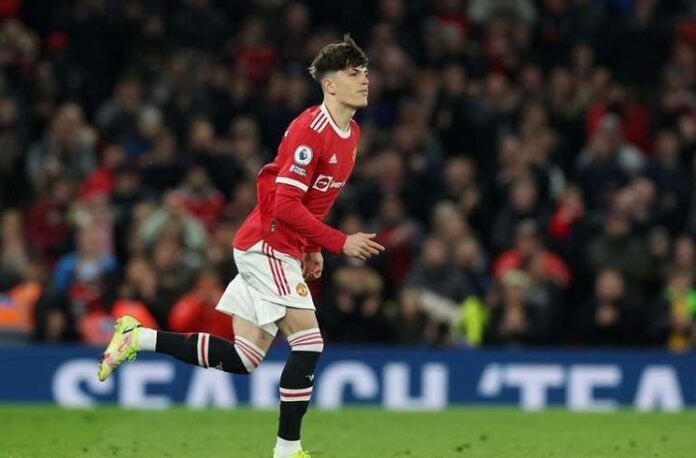 Garnacho has started the season with the first team after having played twice for them last season. The 17 year old Argentine was named as the Young Player of the Year for 2021-2022, a year where he also won the Youth FA Cup.

He was part of the preliminary Argentina national team list where he trained with Lionel Messi, Angel Di Maria and the team. While he did not play for the senior team, he did play for Javier Mascherano’s Argentina U20 team at the Toulon youth tournament where he was named as the revelation of the tournament.