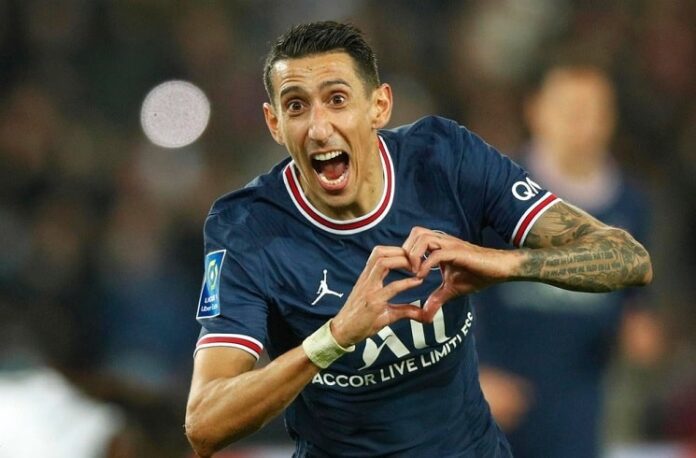 Ángel Di María is in advanced talks to join Juventus.

Di María appears to be getting closer to joining the Italian club. Per a report by La Gazzetta dello Sport, he has accepted their offer with final details left to be discussed.

The Argentine has a contract with PSG until June 30 and while there were possible reports of him possibly joining FC Barcelona, Juventus now appears to be his destination.