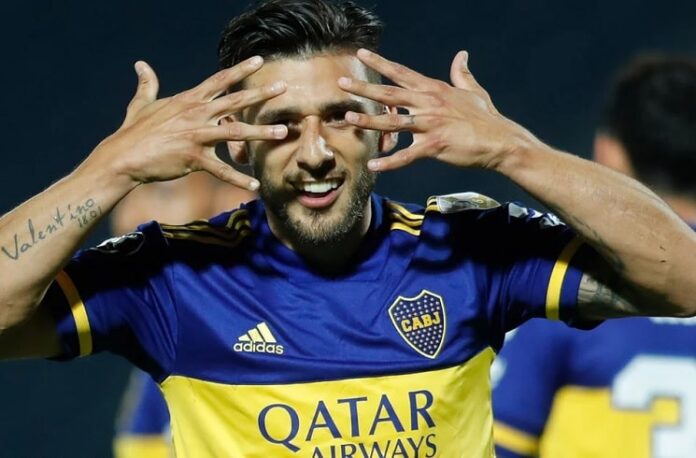 Eduardo Salvio will reportedly be leaving Boca Juniors and joining Pumas UNAM of Mexico.
The former Argentina man was part of the World Cup team in Russia 2018 and has not renewed his contract with Boca.

Salvio’s contract concludes at the end of this month and Mexican journalist Antonio Rosales confirms that Pumas will shortly make official their new signing.

Salvio arrived to Boca Juniors in July of 2019, when the Argentine club paid €7 million to
Benfica for 50% of the player’s rights. Now, the 31-year-old will be leaving Boca as a free agent.