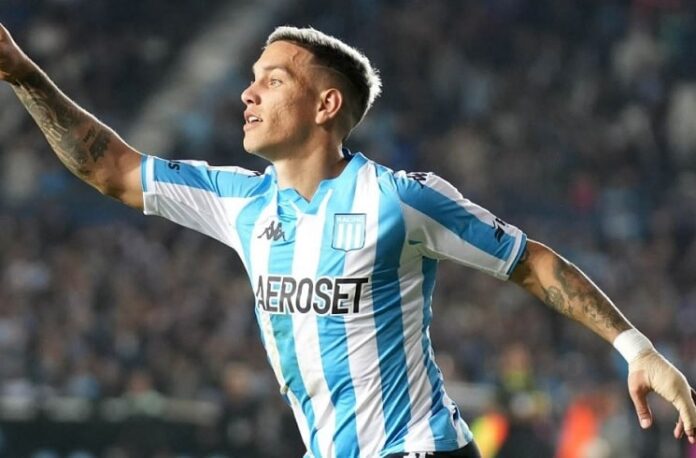 Udinese is interested in Enzo Copetti of Racing Club, per reports from Italian journalist Gianluca Di Marzio. The Serie A club would make a formal offer within the next few days.

The 26-year-old Argentine forward has a release clause of $10 million but Racing Club would agree to sell the player for a smaller amount. Also, Copetti has an Italian passport, which might make the deal easier.

The former Atlético Rafaela man has been one of Racing Club’s best players under the command of coach Fernando Gago, scoring 12 goals in 26 appearances so far in 2022.