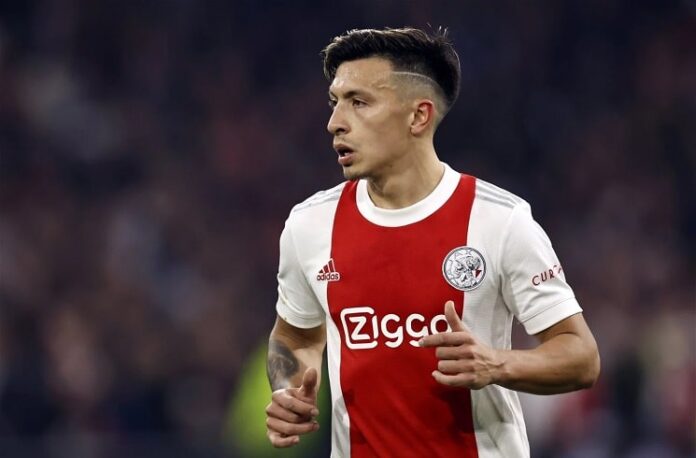 Lisandro Martínez has told Ajax that he wants to play in the Premier League.

Manchester United and Arsenal have submitted offers of €45 million and he wants to change the club’s decision of wanting to keep him.