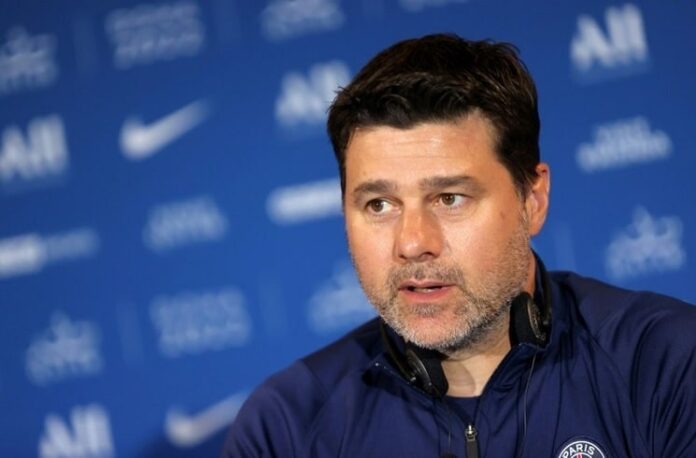 Mauricio Pochettino is no longer coaching PSG with Christophe Galtier announced as his replacement.

Pochettino is no longer the coach at the club as PSG made the announcement on Tuesday. There have been rumors since PSG’s elimination in the Champions League that Pochettino would not be continuing at the club.

PSG announced it on Tuesday and that their new coach is Christophe Galtier. The Argentine joined them last year, winning the league, the Coupe de France and the Trophée des Champions.