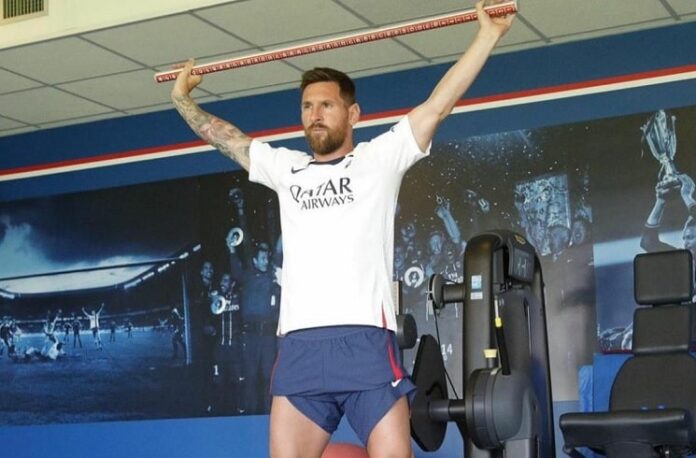 Lionel Messi and Leandro Paredes are back training with PSG.

Mauro Icardi returned to training on Monday and for the time being, all three players are remaining with PSG. There had been reports that the club was looking to sell Mauro Icardi and Leandro Paredes but Paredes himself stated that he will remain with them for this season.