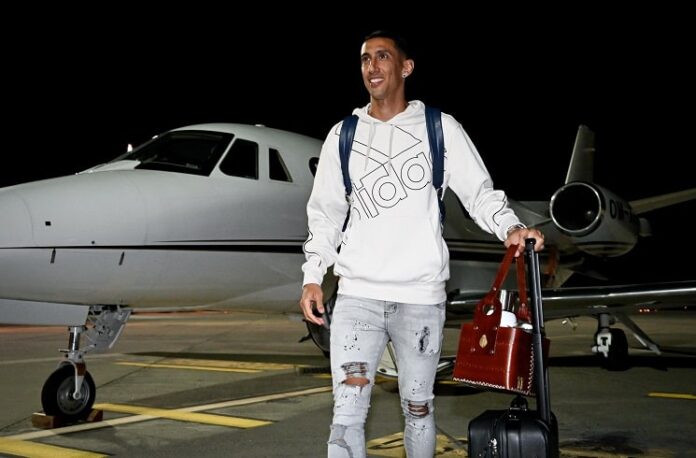 Ángel Di María has landed in Turin and will sign with Juventus.

Di María is in Italy as the former Paris Saint-Germain player will sign with Juventus and undergo medicals. Per Fabrizio Romano, the deal is completed and he will undergo the medical tests this week and sign a one year deal.

This will be the Argentine’s sixth club, having previously played for Rosario Central, Benfica, Real Madrid, Manchester United and Paris Saint-Germain.

Ángel Di María has arrived in Turin and will become a Juventus player. pic.twitter.com/p0s6u1gWGn