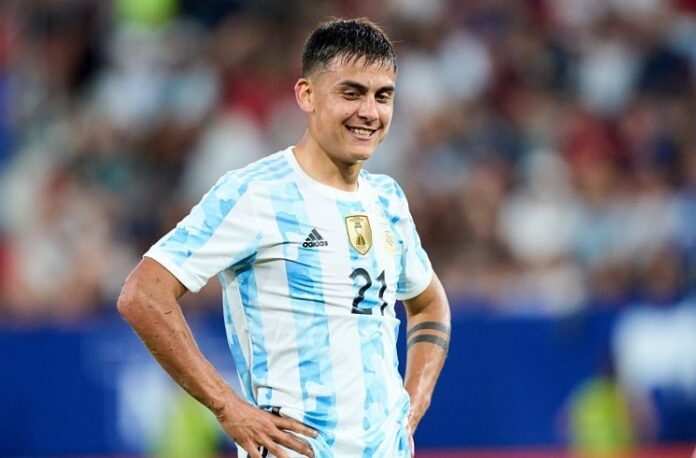 Paulo Dybala has accepted Inter’s offer but the club must sell players.

Dybala has been linked with Inter for several weeks and months and he could soon be joining the club. Per La Gazzetta dello Sport, the Argentine has accepted Inter’s offer.

It is for €5 million per season and an extra €1 million related to appearances made by the player. However, per the report, Inter must sell players in order to be able to sign him.

The 28 year old is impatient as he reportedly decided that Inter would be his club weeks ago.