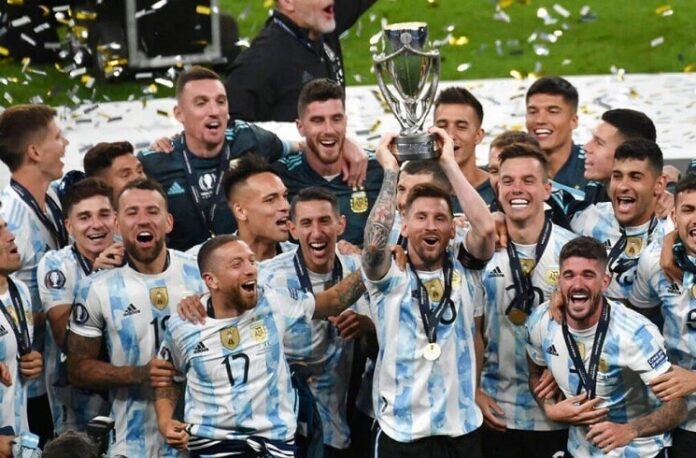 A trailer has been lunched for the Argentina national team series on Amazon Prime Video.

The Argentina national team will have their own series which will be released on Amazon Prime Video this month. The series will follow the national team during the Copa America, the Finalissima and the World Cup qualifiers.

It will cover behind the scenes footage of the national team and exclusive interviews. As we reported, the series will run until the World Cup with an initial release date of July 10 which appears to have been moved to July 22 of this month.

Amazon Prime Video have launched the official trailer for the Argentina national team series! It will cover behind the scenes at the Copa America, the Finalissima and World Cup qualifiers! 🇦🇷pic.twitter.com/lfW0X7f3xx