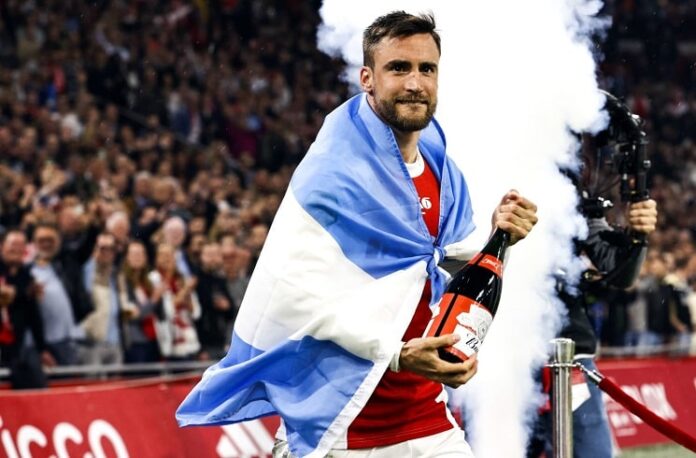 An agreement has been reached between Ajax and Lyon for Nicolás Tagliafico as the player himself is waiting for an offer from Brighton.

Nicolás Tagliafico could soon be on his way out of Ajax. Per a report by L’Equipe, an agreement between Ajax and Lyon of €4 million has been reached.

Tagliafico has not yet responded and is hoping for a better offer from Brighton or a team that is qualified for the Champions League. As we reported on Wednesday, FC Barcelona are also interested in the Argentine.