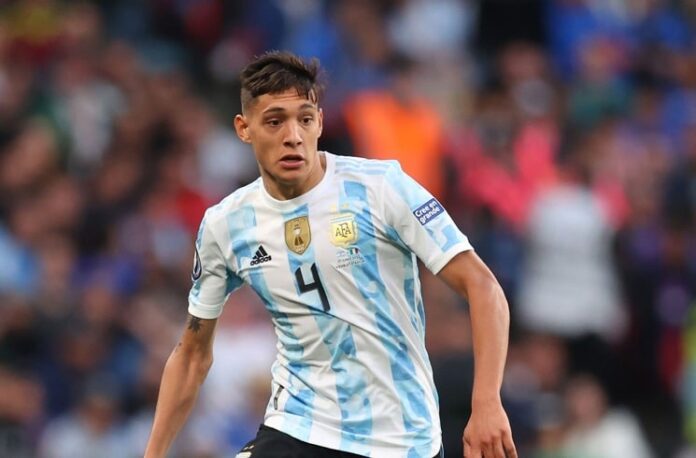 Juventus are in talks to sign Nahuel Molina of Udinese.

Molina could soon be on his way out of Udinese with Juventus interested in signing him. Per Bruno González García, Udinese are asking €30 million for the right back but that number can be lowered.

An offer of €16 million by Juventus has been submitted with the talks ongoing. Molina finished the season with eight goals, the most out of any defender in the top five European leagues.

Still only 24 years old, the Argentine joined Udinese from Boca Juniors back in 2020 and would be joining both Ángel Di María and Matías Soulé who are at the club.