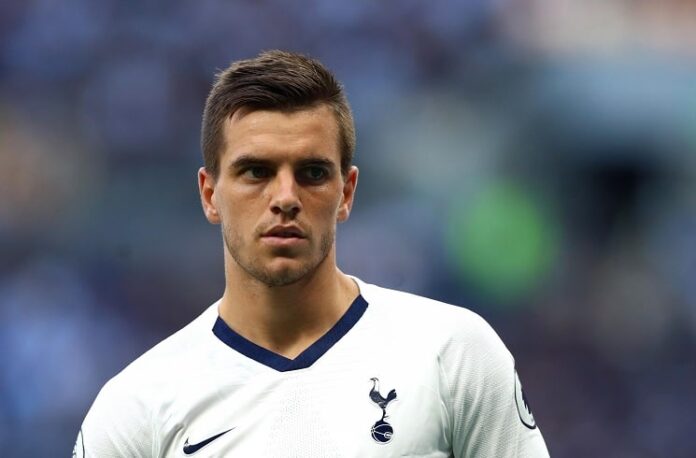 Gio Lo Celso has been left out of Tottenham’s tour to South Korea as coach Antonio Conte will not take him into consideration for the pre-season with the squad. The Argentine will have to reportedly look for a new club.

In January of this year, the 26-year-old midfielder had joined Villareal on loan, where he reached the UEFA Champions League semifinals, gaining great performances. Now that he returned to the English club, Lo Celso would be one of the four Tottenham players that is not in Conte’s plans for the upcoming season, per Fabrizio Romano.

Tottenham update. These players have been left out of the tour to South Korea 🚨⚪️ #THFC

Antonio Conte wants them to find new solutions this summer, as soon as possible. pic.twitter.com/TfZZRTGM8s