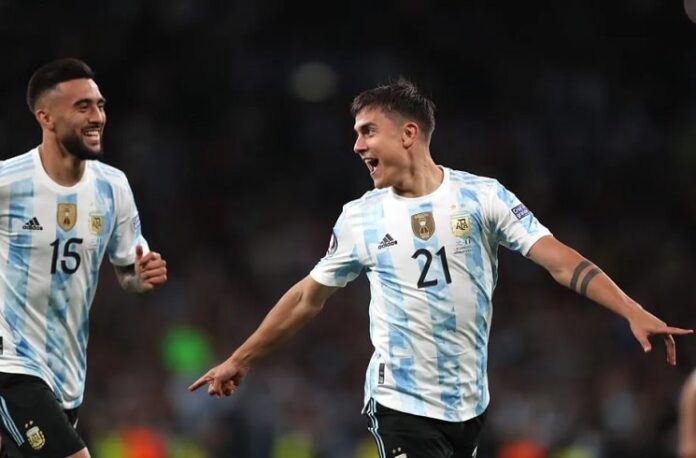 AS Roma and Napoli are both interested in Paulo Dybala.

Paulo Dybala is presently a free agent but cannot seem to sign with a club. The 28 year old has been linked to several clubs in Europe but remains a free agent.

The Argentine is now being linked to both AS Roma and Napoli. Per Gianluca Di Marzio, one of Napoli’s conditions would be that they want 100% of his image rights which appears to be a problem.

Roma’s supposed interest is linked to Zaniolo leaving them club and there are no offers for the Italian player. Pre-season has already started for many clubs with players returning to training.