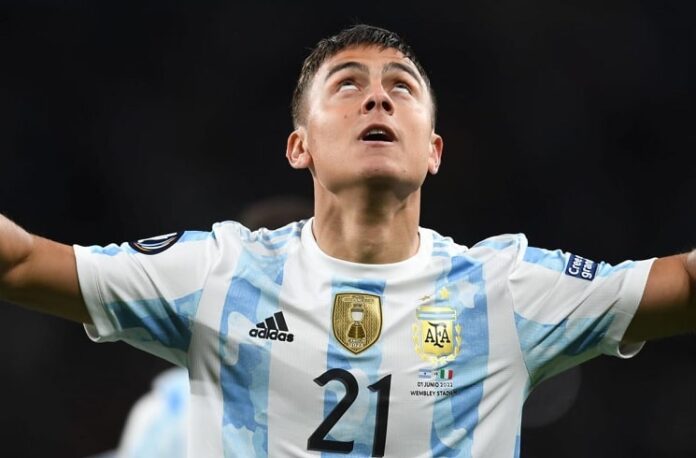 Napoli have submitted an offer for Paulo Dybala.

The Argentine could be going to Naples. Per César Luis Merlo, Napoli have made an offer for the 28 year old.

He is presently without a club and has been linked to both AS Roma and Napoli. According to the tweet, the idea is for Dybala to have a new club by the end of the month.

Previously at Juventus for seven seasons, he is presently a free agent. With no club and pre-season having already started for many clubs, he has been training at home in Turin.