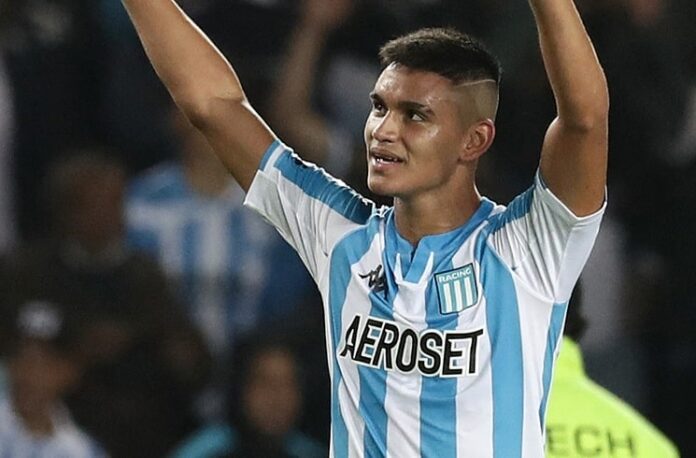 According to the Portuguese newspaper O Jogo, FC Porto will try to sign Alcaraz in this transfer market. The 19-year-old midfielder has a contract with Racing Club until 2026 and his release clause is $25 million.

Although Racing’s president Victor Blanco had declared the player “non-transferable” before the interest of these clubs, it seems that an offer over the $18 million would be accepted.

Alcaraz is one of the best young talents in Argentine football. At his young age, he has already played 63 matches in the Primera División with “La Academia”, scoring seven goals and providing five assists.