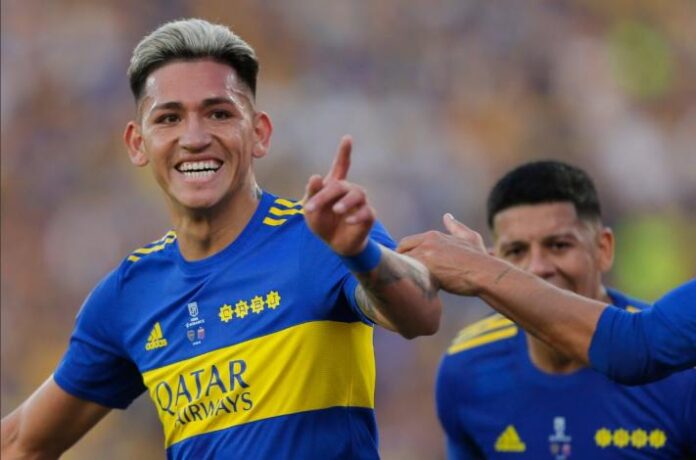 Club Brugge have reportedly made an offer for Luis Vázquez of Boca Juniors. The Belgium club’s bid is of $10 million for 85% percent of the player. The “Xeneizes” have not replied yet.

Per TNT Sports, Boca Juniors will not accept this bid as they think Vázquez’s value is higher than the bid they received. The 21-year-old striker has a release clause of $15 million and the Argentine club would be expecting a bid close to that number. Luis Vázquez is one of the great young talents that Boca brought out within the last couple of years along with Exequiel Zeballos, Cristian Medina, Agustín Almendra, Alan Varela, Aaron Molinas, and a few others. The former Patronato man has so far scored 12 goals and assisted 2 times in 58 appearances with the “blue and gold” shirt.