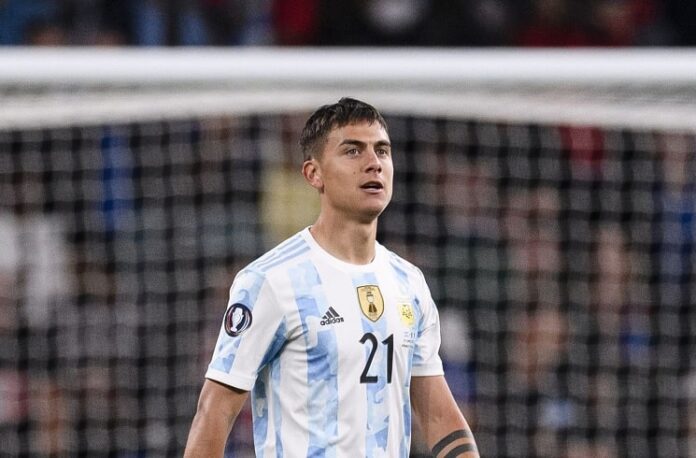 AS Roma have offered Paulo Dybala a contract with an answer expected within the next hours.

Paulo Dybala could be staying in Italy. Per Gianluca Di Marzio, the Conference League champions have offered Dybala a three year contract worth €6 million per season after bonuses and are hoping for a positive, definitive and final answer in these hours.

The club have presented a first offer and per the report, their confidence is increasing about potentially signing him. If he does join AS Roma, he would be coached by Jose Mourinho, someone who has a history of doing well with Argentine players.