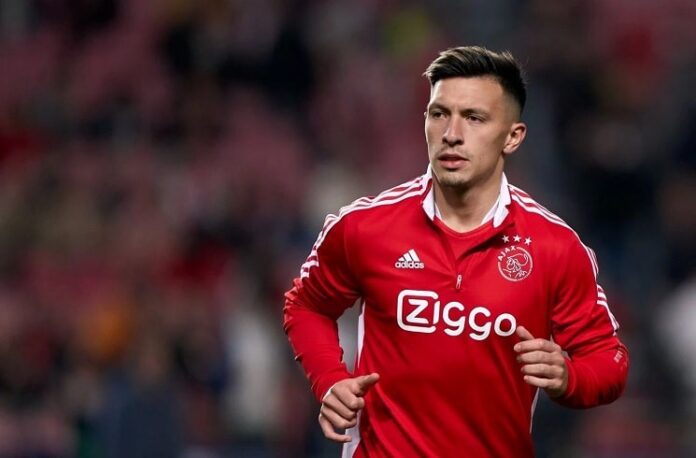 Manchester United have announced that Lisandro Martínez has joined from Ajax.

Lisandro Martínez is set to become a Manchester United player. The club announced on Sunday that an agreement has been reached and is only pending the medicals and visa papers.

Ajax have announced that it’s a fee of €57.37 million and that it can increase to €67.37 million through variables. Martínez is now the 8th Argentine to sign for Manchester United:

He is not expected to be joining Manchester United on their pre-season tour in Australia. Per César Luis Merlo, once the paperwork has been completed, he will stay in England and train with Eriksen.