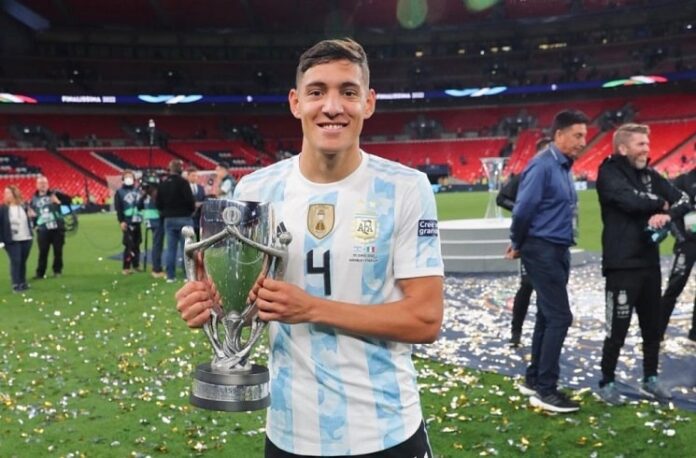 An agreement has been reached between Atletico Madrid and Udinese over the transfer of Nahuel Molina.

The Argentine is set to join Diego Simeone’s Atletico Madrid team. Per César Luis Merlo, an agreement has been reached between the two clubs and the only thing remaining is Nehuén Pérez who would join Udinese as part of the deal.