Mundo Albiceleste
Home FIFA World Cup Jorge Valdano: “Argentina are in a position to beat anyone in the...
Facebook
Twitter
WhatsApp
Telegram 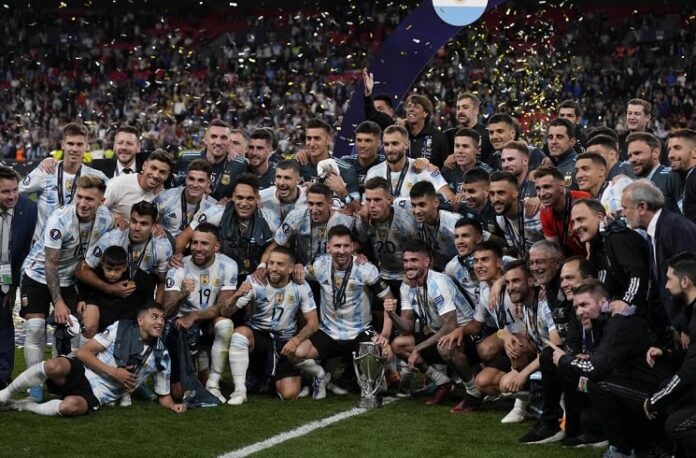 The 1986 World Cup champion with Argentina stated the following when he was asked about the National team’s chances for Qatar 2022:

“Today we are doing well, but I see plenty of differences between South America and Europe. I think Argentina are in a position to beat anyone, but it can also be tough for them to beat very physically and technically gifted teams such as Denmark, Switzerland, Belgium.”

About coach Lionel Scaloni, this is what Valdano had to say:

“The players believe Scaloni. He developed an ecological balance that works. There are even players who perform better with the National team than with their clubs. It seems to me that he acted with great intelligence since he arrived. He had to gain authority and he did, over the group and the fans, from a low profile.”

After talking about the Scaloneta, the former Argentina forward praised the current captain and leader of the Albiceleste, Lionel Messi:

“Wherever you put him, it’s like he has a map, and he discovers and expresses it with extraordinary ease. Today he is a strategist at an interesting crossroads because he is going to have a high number of interventions, which is convenient for Argentina, but he does not have
the scoring power of years ago, which was something never seen before.”