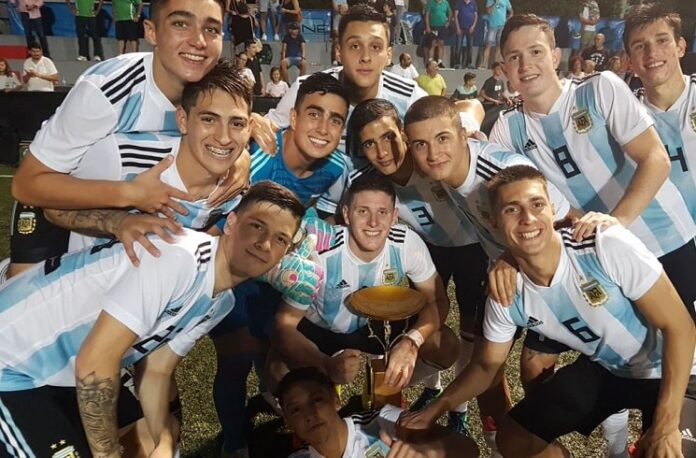 The Argentina U20 team will play in the COTIF L’Alcúdia tournament with groups and matches announced.

Javier Mascherano’s Argentina U20 team will once more take part in a tournament this year. The team finished fifth at the Toulon tournament last month.

Mascherano will try to emulate current Argentina national team coach Lionel Scaloni’s accomplishments back in the 2018 edition. Scaloni, who managed the Argentina U20 team back in 2018, won the tournament.

Alejandro Garnacho was named as the revelation of the tournament in Toulon as it remains to be seen if Mascherano will call the Manchester United player to the team. At the last tournament in 2019, the team finished in third place.

All the matches in the tournament are two halves of 40 minutes each. Here are the groups and matches:

Here are Argentina’s matches in the group: 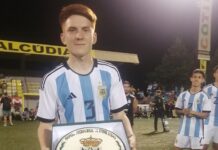