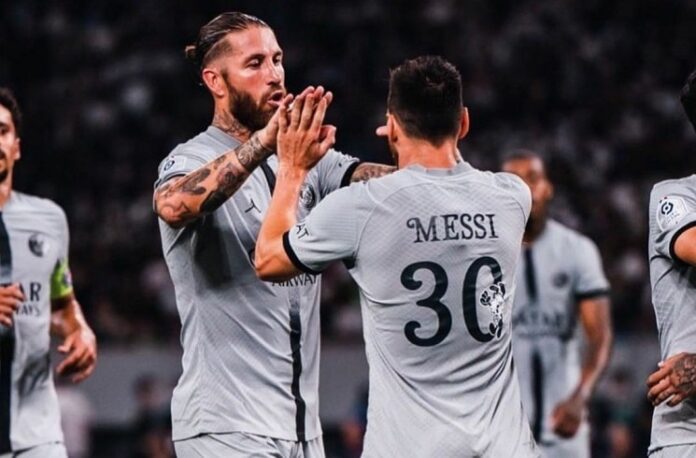 Lionel Messi scored for PSG in their 2-1 pre-season win vs. Kawasaki Frontale.

Messi started in PSG’s pre-season match and played 62 minutes. The Argentine scored PSG’s first goal of the match as a pass from Hakimi to the Argentine and his right footed strike gave PSG the 1-0 lead.

He was substituted in the second half with Mauro Icardi being brought on. Leandro Paredes did not play.