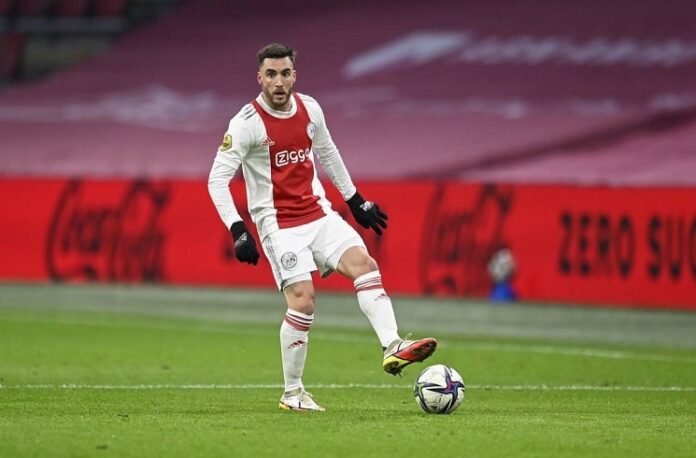 Nicolás Tagliafico has accepted Lyon’s offer and will be joining the club.

Tagliafico will reportedly be playing with Lyon next season. Per Mike Verweij and Gastón Edul, the Argentine has accepted to join them.

Per the report by Mike Verweij, the 29 year old will join on a three year contract. He is presently in Austria with his agent to finalize the €4 million deal.

Part of the Argentina national team which won the Copa America and the Finalissima, Tagliafico joined Ajax back in 2018 from Independiente.